FOR IMMEDIATE RELEASE No. 3046 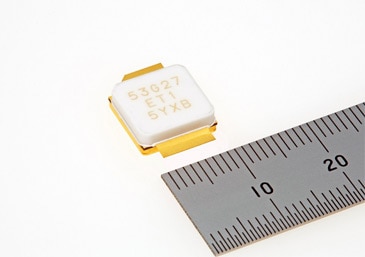